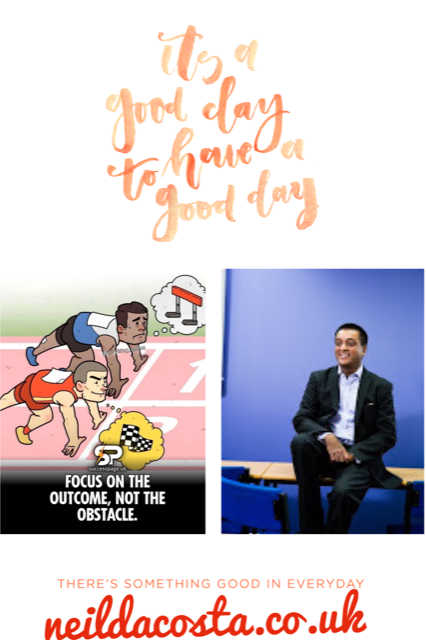 Today I got to see Novak Djokovic win Wimbledon for the 6th time. This means that Novak, Roger Federer and Rafa Nadal all have won 20 grand slams each. Clearly, they are jointly among the greatest tennis players of all time, and it is a privilege to watch them.

In his speech, Novak talked about making a makeshift Wimbledon Trophy at the age of 7 and today he won Wimbledon for the 6th time proving that dreams come true if you back them with determination and hard relentless work.

He also thanked Rafa and Roger for inspiring him to think that the impossible dream of winning 20 grand slams was possible.

Novak has revealed that his favourite animal is the wolf. The wolf has to learn to be self reliant and determined to succeed in order to survive in the harsh environment it lives in.

Like Novak, in order to be successful, we have to be determined to succeed. We need to have that single minded purpose keeping our focus on the goal instead of the obstacles. Awaken your inner wolf like Novak and let it carry you over the finish line.

England have reached the final of a major tournament for the first time in my lifetime. That is an achievement in itself. Now, we focus on winning the final instead of the amazing Italian team standing in our way.

Hope we all will be celebrating later in the day!