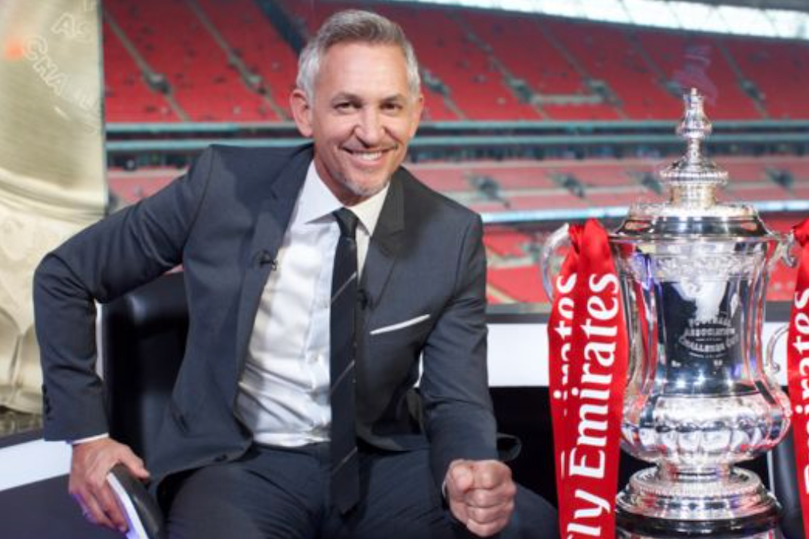 HMRC has raised an assessment for £4.9 million on Gary Lineker’s company as part of the IR-35 crackdown against personal service companies according to ‘The Times’. The taxman has been targeting presenters who invoice TV companies through limited companies on grounds that they are actually disguised employees and are trying to avoid the PAYE liability.

As such, HMRC claim that Lineker owes £3.62 million in income tax and £1.31 in national insurance as a direct employee of the BBC as the lead presenter of Match Of The Day as well as host of the UEFA Champions League for BT Sport.

The personal service company legislation targets individuals who receive their earnings through limited companies and then funnel themselves a small percentage as a salary. By paying the bulk of their earnings as dividends, individuals can benefit from the lower tax rate of 38.1% as opposed to 45% for additional rate taxpayers and escape national insurance as dividends are exempt from national insurance.

Since 2017, employers in the public sector such as the NHS and the BBC (the end-client) have been responsible for determining the tax status of all their contractors. To avoid becoming liable for the PAYE themselves, they have advised their presenters to join their payrolls and wind down their personal companies. From April 2021, this ‘off-payroll contractors’ must be treated as full-time employees by private sector medium and large companies as well.

In deciding whether or not the company is a personal service company, HMRC use the ‘Mutuality Of Obligation’ (MOO) test. They carefully look at the contract to determine if both parties have certain expectations that amount to a de-facto employment relationship. Other tests used include the ‘Substitution Test’. If you can substitute another individual to do the work, then you are not carrying out a personal service.

Gary Lineker Media Ltd is owned by Gary and his ex-wife Danielle Bux. The crucial question will be whether or not the judge finds that Gary set up the company to distort his employment status or if he is genuinely self-employed. Gary has lots of independent engagements ranging from Walkers Crisps to BT Sports which would suggest that he is genuinely self-employed. Gary will have to prove that he had control over his work life compared to the typical BBC employee and is not controlled, supervised, or managed by them. One of the issues which might help Gary is his strong views on Brexit and the Conservative Government that demonstrate he is not subject to the usual employee constraints.

Since the famous Crista Ackroyd case where HMRC won unpaid tax of £420,000, they seem to be specifically targeting TV presenters and Gary is their latest high-profile target.  Eamonn Holmes also faces a £250,000 tax bill after losing his case. On the other hand, presenters such as Lorraine Kelly avoided a £1.2 million assessment and in early 2021, Kaye Adams from ITV’s Loose Women also successfully escaped a bill of £120,000. Lorraine Kelly won her case on somewhat bizarre grounds claiming that she could turn up whenever she wanted to and was just performing the role of a ‘chatty and friendly personality’ which could be substituted by another presenter. The ironic aspect to this is that TV presenters were actively encouraged by the BBC to set up their own companies so the BBC could save the 13.8% employer’s national insurance contributions.

In conclusion, HMRC are sending an enormously powerful message that highlights the risk of non-compliance to both freelancers and the firms that hire them. This might be the real reason behind the taxman going after Gary Lineker. The use of so-called umbrella companies is likely to increase as a result of this.

Despite contractors claiming that their earnings have reduced by 25% and businesses increasing their administration costs, the Treasury hope to press ahead with the IR-35 rules to raise an extra £3 billion by 2024 to pay for Rishi Sunak’s generosity during the pandemic.