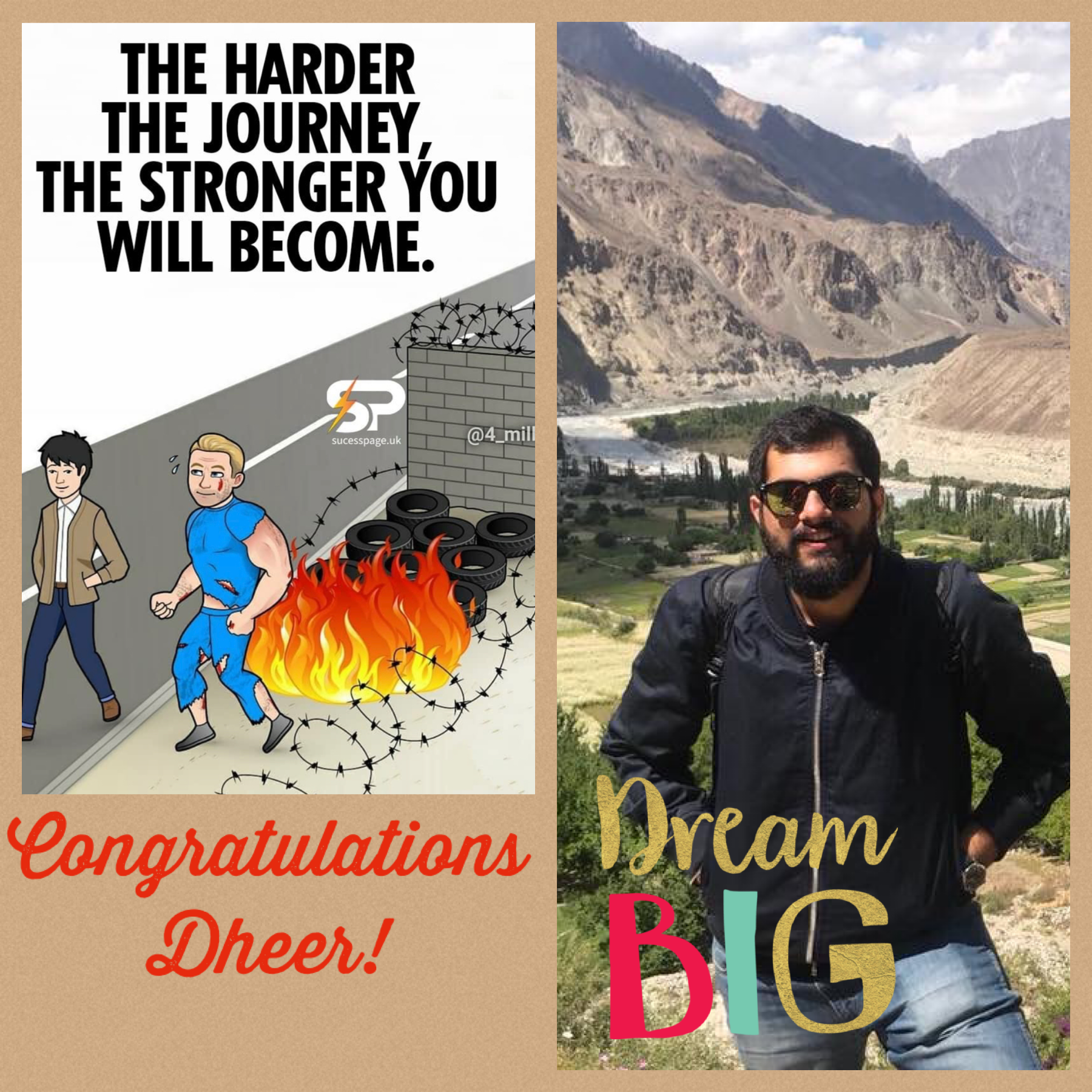 When Dheer ordered my Advanced Tax Condensed notes, I posted them out by Royal Mail Special Delivery. The book was flown from London to New Delhi by British Airways Business Class before boarding an overland First-Class train to the Northern Indian State of Uttar Pradesh. From there, it was transferred to a 4×4 Land Rover Discovery and driven partly up the Himalaya Mountains until the terrain became impassable. The postman then got on a donkey and made his way up the treacherous mountain trail until the donkey flatly refused to go any further. Still holding the book, the postman got out his climbing ropes and slowly inched his way up the K2 cliff face regretting that he had not listened to his parents and become a Chartered Accountant (just kidding!)

Dheer had to be very patient whilst waiting for the ATX Condensed Notes to arrive. However, once he got them, he immediately started memorising them. When he joined me for an online webinar (the Wi-Fi signal in the Himalayas is better than some parts of London!), he was already able to answer technical questions and I was so pleased I was able to help this hard-working young man on the other side of the world.

This anecdote has a fairy tale ending because Dheer passed his Advanced Tax exams and has become an affiliate. I am so proud of him as he personifies what determination and hard work can achieve. He has a bright future and I wish him every success in the future.

Here is Dheer in the last village in India called Turtuk with the Shyok river flowing in from Pakistan. In the background is the great Himalayas and in the Summer the K2 is visible.

I hope Dheer will inspire you and help you keep going when life gets difficult.

With God’s grace, I hope to visit the Himalayas at some point and see these magnificent mountains myself.