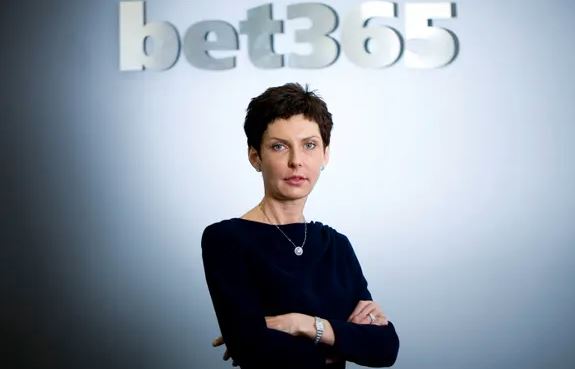 Denise Coates, the controlling shareholder of the privately owned company, Bet365, paid the most income tax in the previous tax year according to HMRC.

Her company paid her a record £421 million which consisted of a 51% share of a £95 million dividend or £49 million as well as salary of £372 million which was subject to PAYE. Her pay is estimated to be equal to the combined total of all the FTSE 100 bosses which clearly shows that women have broken through the glass ceiling.

According to the Sunday Times Tax List, the share of Bet365’s taxes and the tax paid by Coates herself for 19/20 were £573 million which put her at the top of the list.

Coates is an inspiration to many as she predicted the popularity of online gambling. She graduated from Sheffield University with a first in econometrics and took a mortgage on her father’s small betting shop business in 2001 to move its business online. She said that she knew the industry required high start-up costs but decided to gamble everything on it. It certainly paid off.  As a local Stoke-on Trent girl made good, Coates is a generous philanthropist and has supported both schools and charities.

Bet365 sponsors many football clubs including the beloved Stoke City with the Britannia Stadium now rebranded as the Bet365 Stadium. Gambling has always been entwined with football, but the government is planning on banning gambling companies from advertising on football kits. However, this could have a knock-on effect on the estimated £3.2 billion contribution by the sector to the Treasury which goes a long way to paying for Rishi Sunak’s pandemic stimulus measures.

Bet 365 has gambling licenses in 14 countries including the US and Australia. The company has also admitted to taking bets in the ‘grey market’ or unregulated jurisdictions where the profit margins are higher.

In the previous tax year, Bet365 paid Coates a £46 million dividend and a salary of £277 million which means that over the last 4 years she has received £1.2 billion. This irrevocably proves to all the punters who are trying to beat the odds that the house always wins!